“It’s been a year since Gravity Falls aired its series finale, and I, one of the show’s many super-fans, miss it so much. But now, there’s a visual novel on the way that can help me relive some of the wackiness of that small, mysterious Oregon town. It’s called Reverse Falls.”

“recently announced that Steins;Gate Elite is headed to Switch and that it’ll have a different style that tells its story using footage from the anime in its entirety. Here’s the first look at a new trailer for TGS 2017.”

Four Horsemen Review – A Visual Novel About the Immigration Experience

“Four Horsemen is a visual novel game that tells the story of the immigration experience through the eyes of four teenagers. It follows the group as they try to find a place for themselves in a world war II era bunker which they’ve decided to ‘claim’ as their new hangout.” 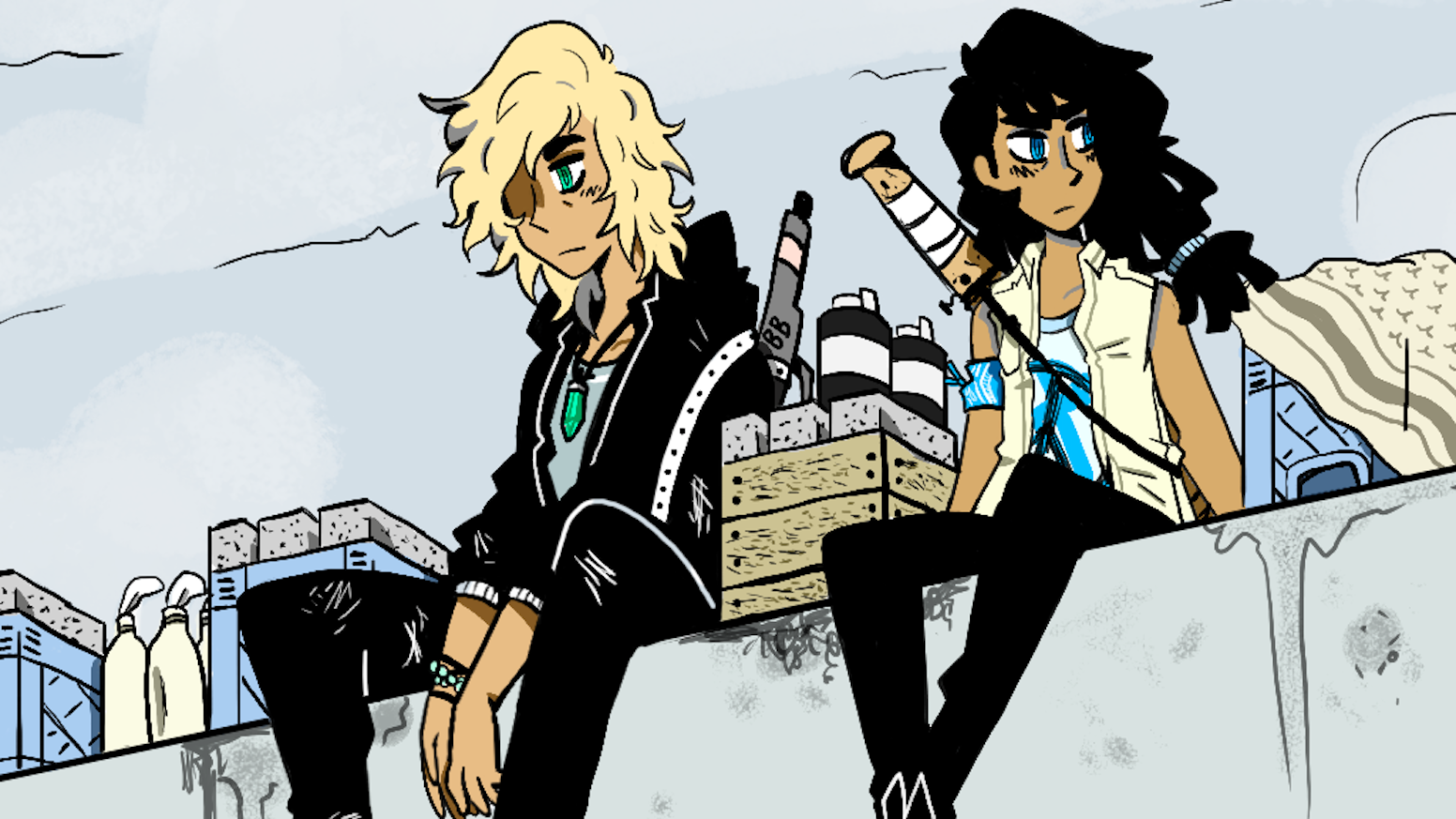 “Anne-Lou Grosbois-Favreau, Product Manager, PQube who publishes the game in North America and Europe made the announcement on the official PlayStation blog. They also released a brand new trailer to show what the world of Chaos; Child is all about.

Part of the Science Adventure Series that spawned the wildly successful visual novel, Steins; Gate, the haunting and grisly mystery tale of Chaos; Child tells the story of Takuru Miyashiro who experiences delusions.” “For anime fans looking for a new horror game to get their hands on, Tokyo Dark

Advertisement
is a brand new title that might be the perfect solution to that gore-craving.

The latest visual novel to hit Steam has been out less than a week and already has incredibly positive ratings from players. One review even states, “One of the finest-driven adventures I’ve played in a long time.”

Suda51’s The 25th Ward: The Silver Case Coming West in 2018 for PlayStation 4 and Steam

“NIS America announced that Suda51’s visual novel adventure, The 25th Ward: The Silver Case, will come to North America and Europe in 2018 on PlayStation 4 and PC.

“Four Horsemen is a game about immigrants and refugees, and also kinda sorta the apocalypse. It’s a compelling game, written from a place of deep empathy about a topic that is important to consider in our current political climate. Unfortunately, it doesn’t quite come together.”

“Nutaku announced that they have managed to secure the sexy new visual novel from Dharker Studios called Galaxy Girls. The uncensored version of the game is available right now over on Nutaku for $25, giving gamers an opportunity to play it before the cut-down, hacked up, and censored version arrives on other digital distribution storefronts, such as Steam.”