Whether you need a gift for Christmas, a birthday or other occasion, anime fans can be hard to buy for, especially if you know little about the world is known as “anime”. First, let me explain a little about anime. Anime is a type of animation that started in Japan. 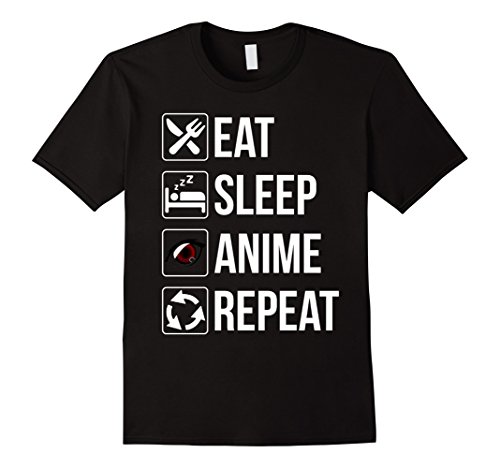 Basically, you can call it a Japanese version of cartoons. However, anime has some big differences. Where American animation tends to be geared primarily towards children, there are actually many types of anime, geared for many ages and interests. For instance, there are anime series targeted squarely at young boys, young girls, young women and so on. There are also adult anime series, with more adult themes and content. There are also many different thematic styles of anime, including those centered around robots (called mecha), romantic anime, fighting anime and so on.

In order for you to choose a fantastic gift for the otaku in your life, you first need an idea of what anime series or at least what kind of anime series they enjoy. Find out by perusing their DVD collection or checking what they watch on TV. Once you know the series they like, here are some suggestions for surefire gifts for anime fans: 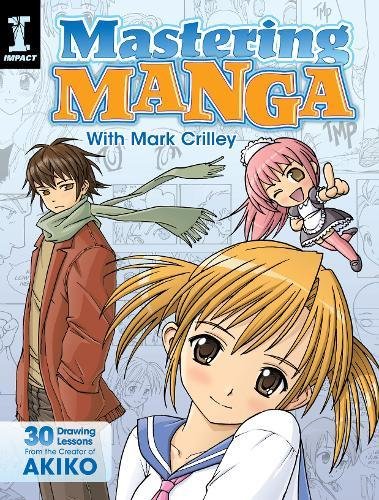 Manga is simply the Japanese version of comic books or graphic novels. Many anime series are based on a manga series. Any anime lover would love the original manga their favorite anime is based on. For original Japanese manga, you can usually find some on eBay and at Japanese importers like JustManga and Manga.com. For the most popular anime series, like Inuyasha, you can find English translated manga books at many major bookstores. You can buy some great Manga (and other staff) on here on Right Stuf, Inc

Some anime and manga series have a live-action version, like Sailor Moon, that a Sailor Moon fan would likely be interested in. If your anime fan seems interested in Japanese culture, then consider getting them some Japanese TV drama series. There are many Japanese drama series aimed at tweens and teens that usually take place in school or high school. Check out Nodame Cantabile, Hana Yori Dango, and Gokusen, each was based on anime or manga series or both. Look for these series at places like YеѕAѕіа аnԁ, of course, there are some great anime DVD on Amazon. Make sure to get the English subtitled versions.

Some anime series, like Gundam, Neon Genesis Evangelion and others, have many toys available. If you really want to get a special gift, try to get some of the toys that are imported from Japan. Toys available include action figures, vehicles, stuffed toys, models, and dolls. You can find toys for the most popular anime series at Amazon, but for not so popular ѕегіеѕ, YеѕAѕіа аnԁ оtһег іmрогt wеbѕіtеѕ.

Many of the most popular anime series like Naruto, Inuyasha, and Bleach also have video games based on them. This is a great gift idea since which anime lover wouldn’t want to play a game as their favorite character? Make sure to find out what game system they have so you can get a game for their particular console or handheld. Here are some of the best Video games for anime fans Many fans become interested in Japanese culture through anime, especially since popular Japanese artists and bands are used on the soundtracks to the majority of anime series. You can get them the soundtrack to the series or even a few JPOP or JROCK CDs. JPOP and JROCK is the abbreviation of Japanese pop and Japanese rock music. Find many artists at both YesAsia and eBay. Popular Japanese music artists include Ayumi Hamasaki (pop), Utada Hikaru (pop/R&B), Arashi (pop boy band), L’Arc-en-Ciel (rock band), Morning Musume (pop girl band) and much more.

There are also many collectibles and decorative items available for some series. Consider animation cells, limited edition toys, photo albums, calendars, posters and more. Find these at YesAsia and Right Stuf, Inc.

So next time you want to buy a gift for an otaku you cant say you didn’t know what to buy.

have some more ideas for anime fans gifts? tell me in the comments.